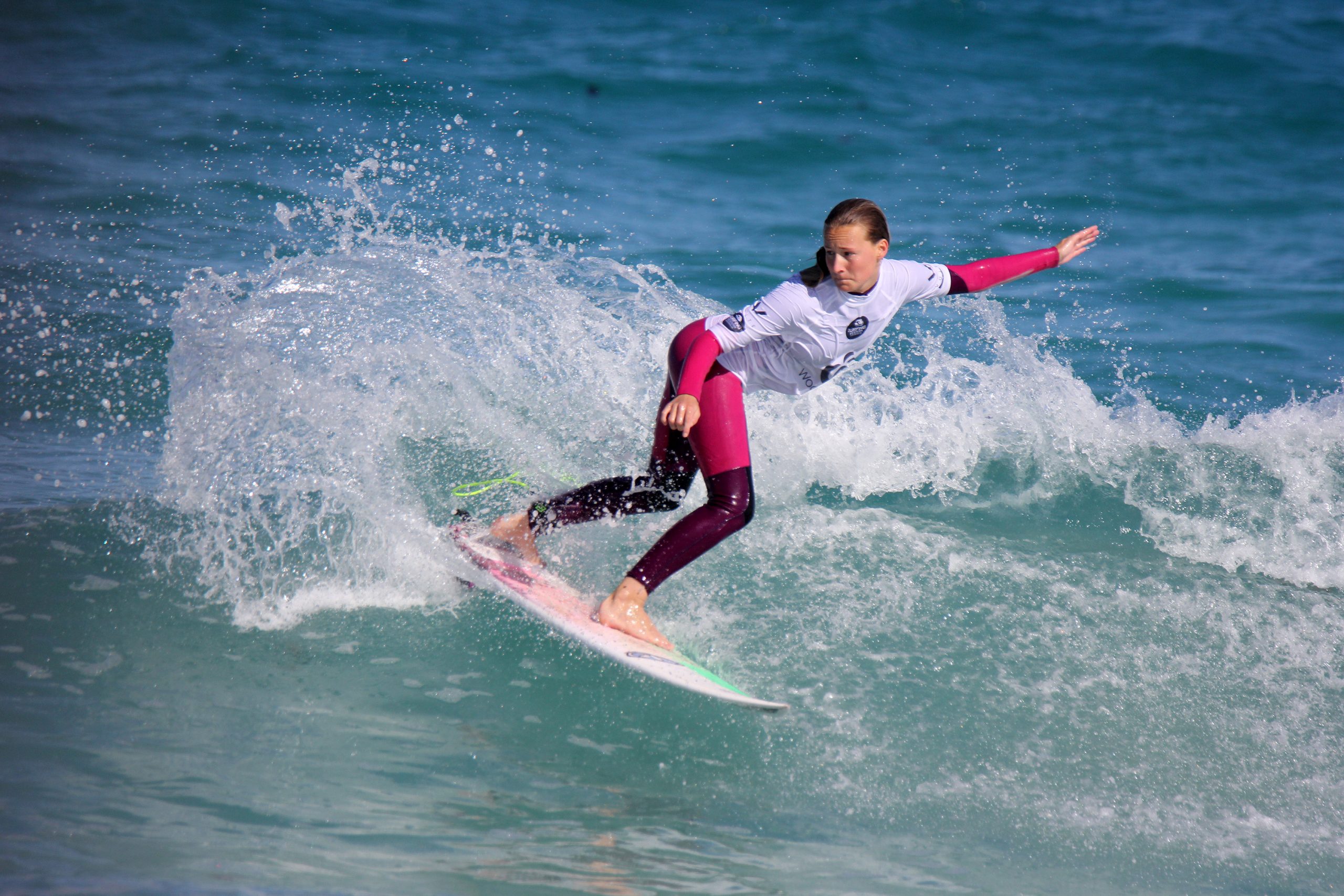 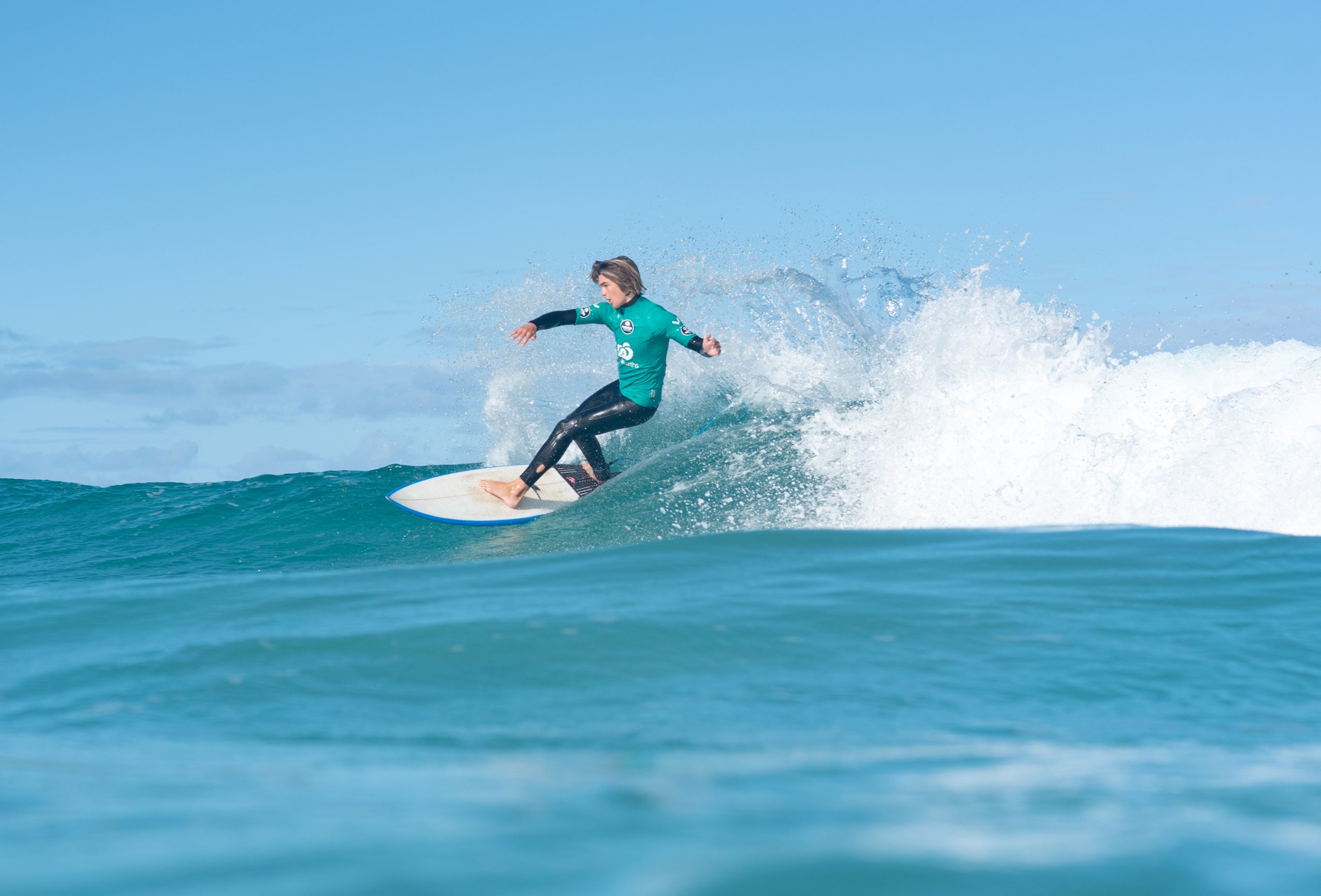 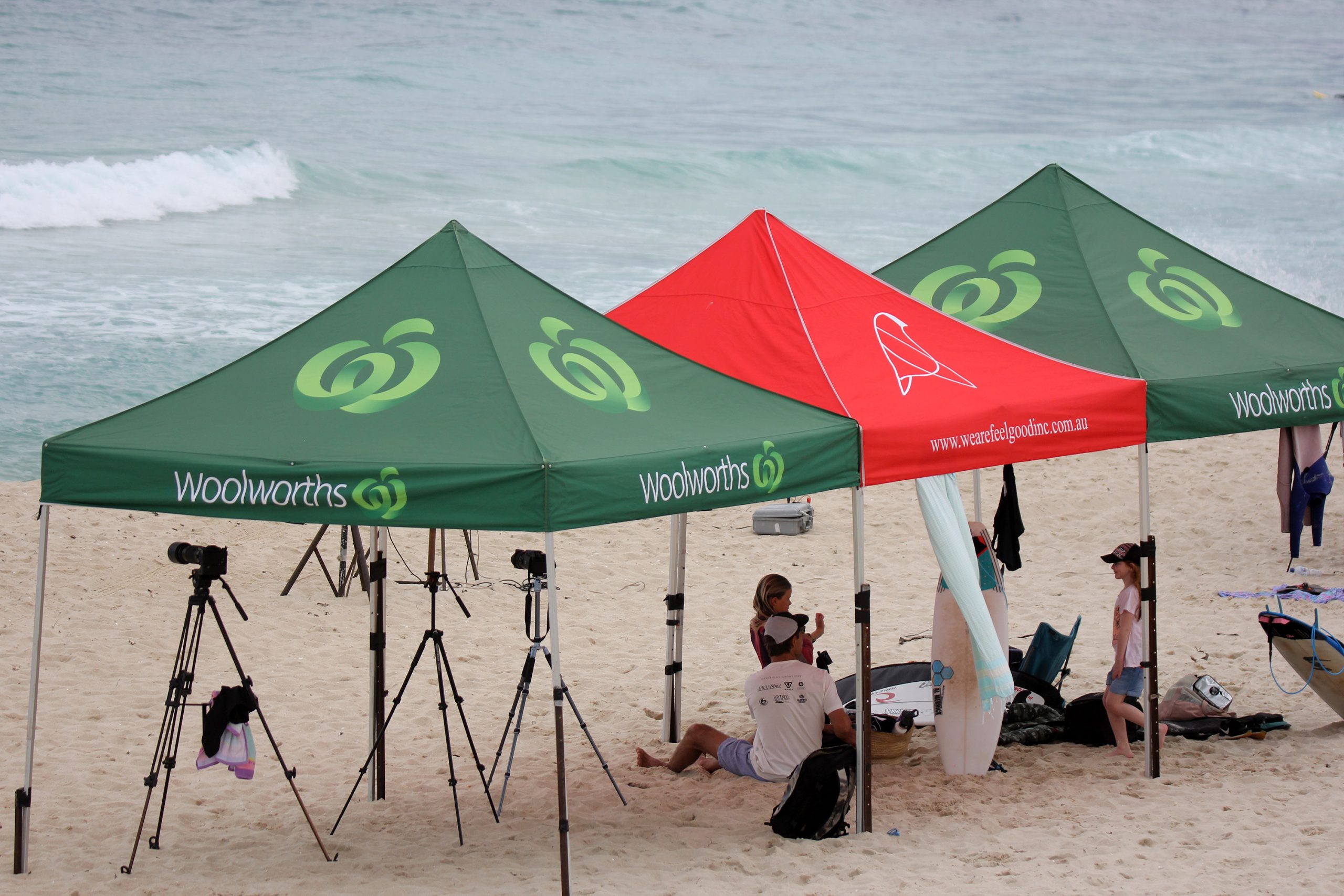 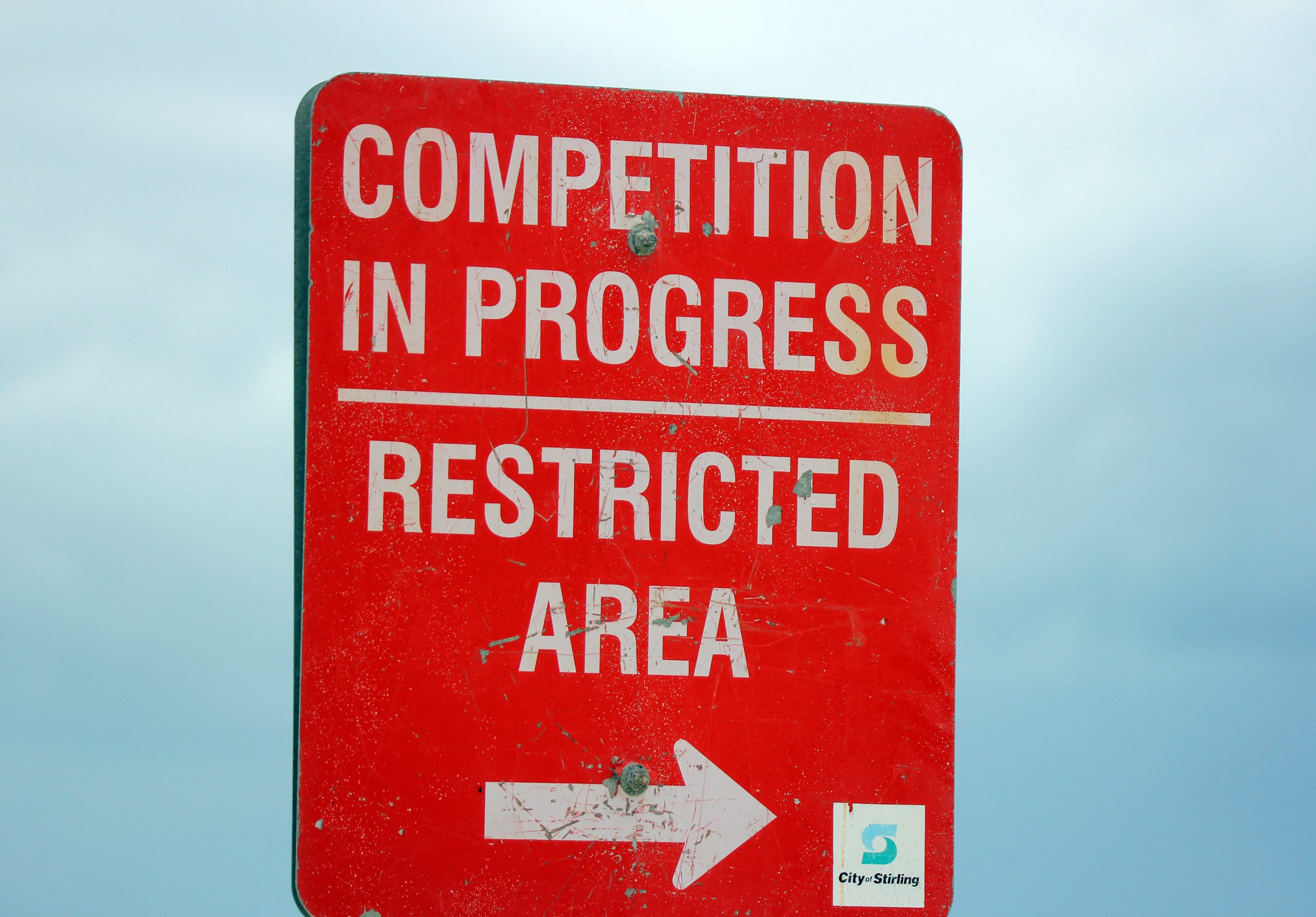 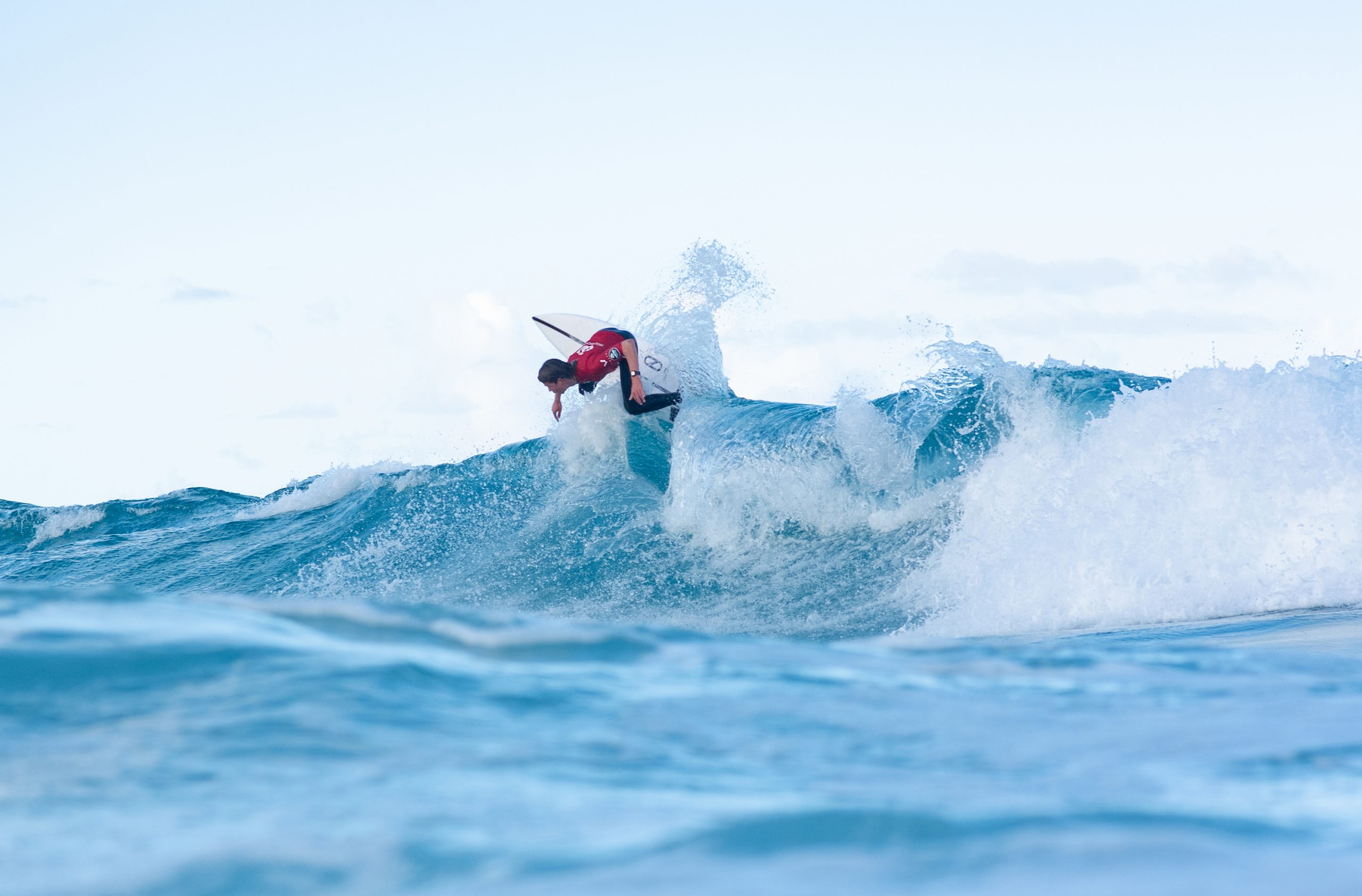 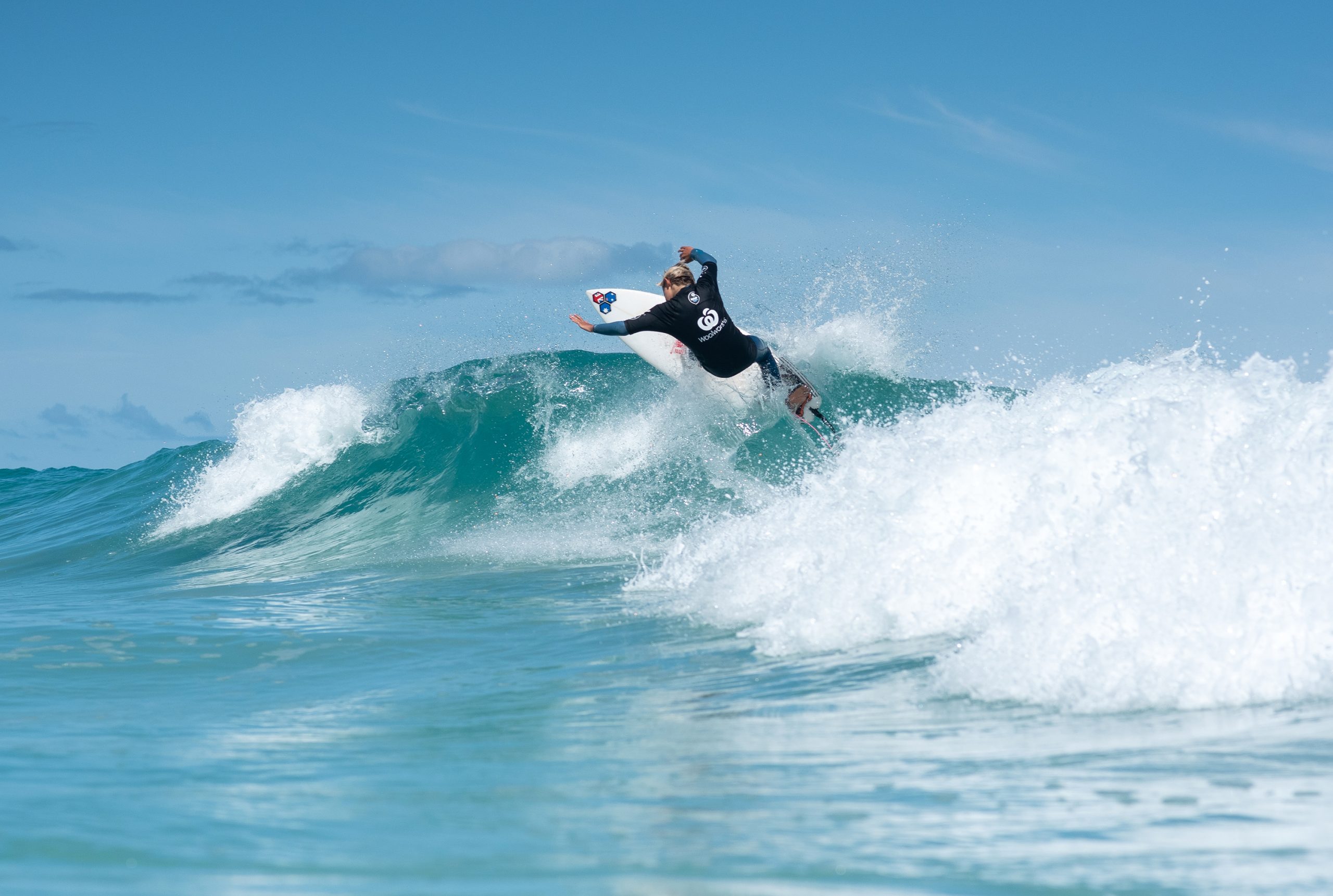 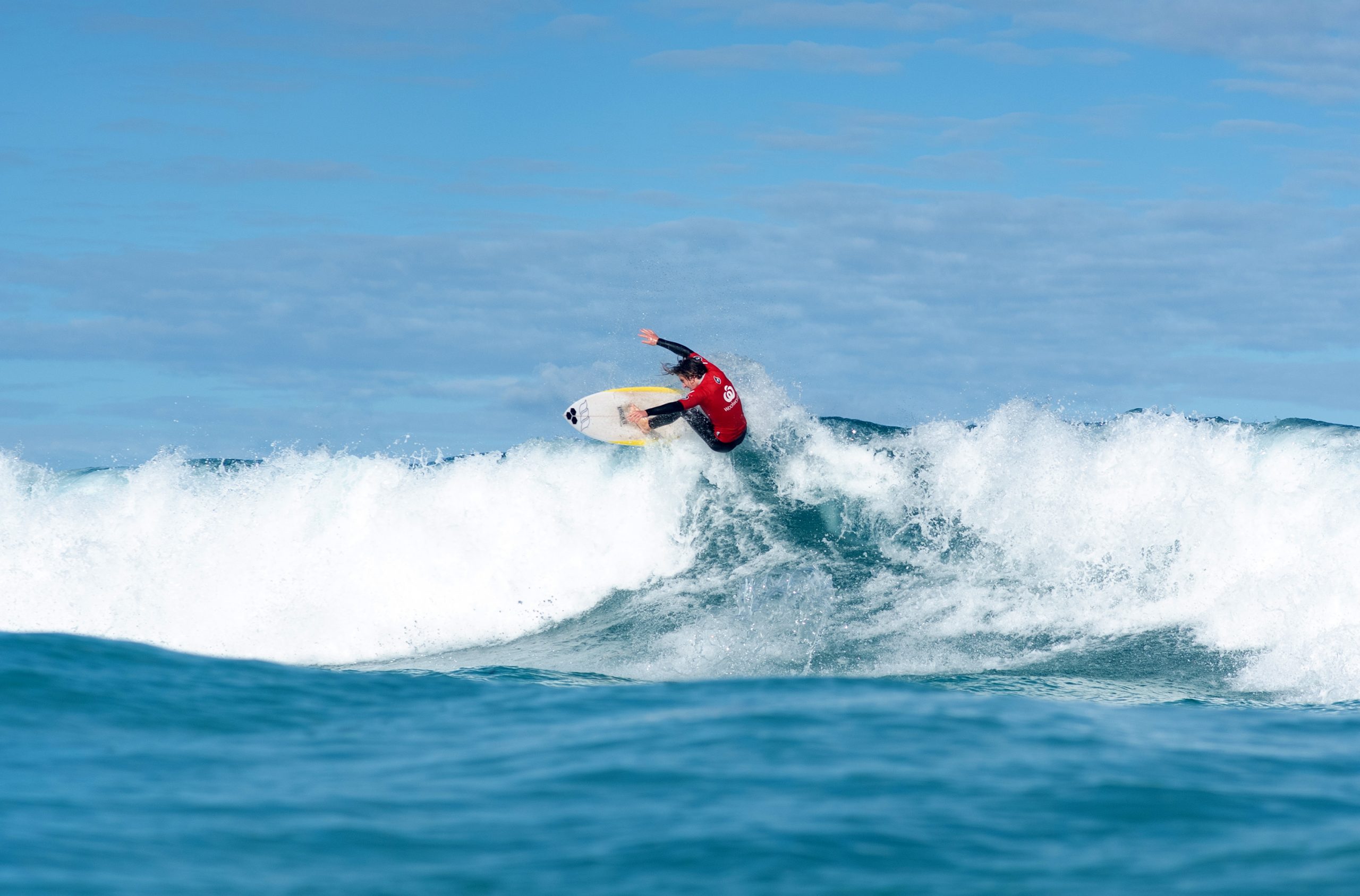 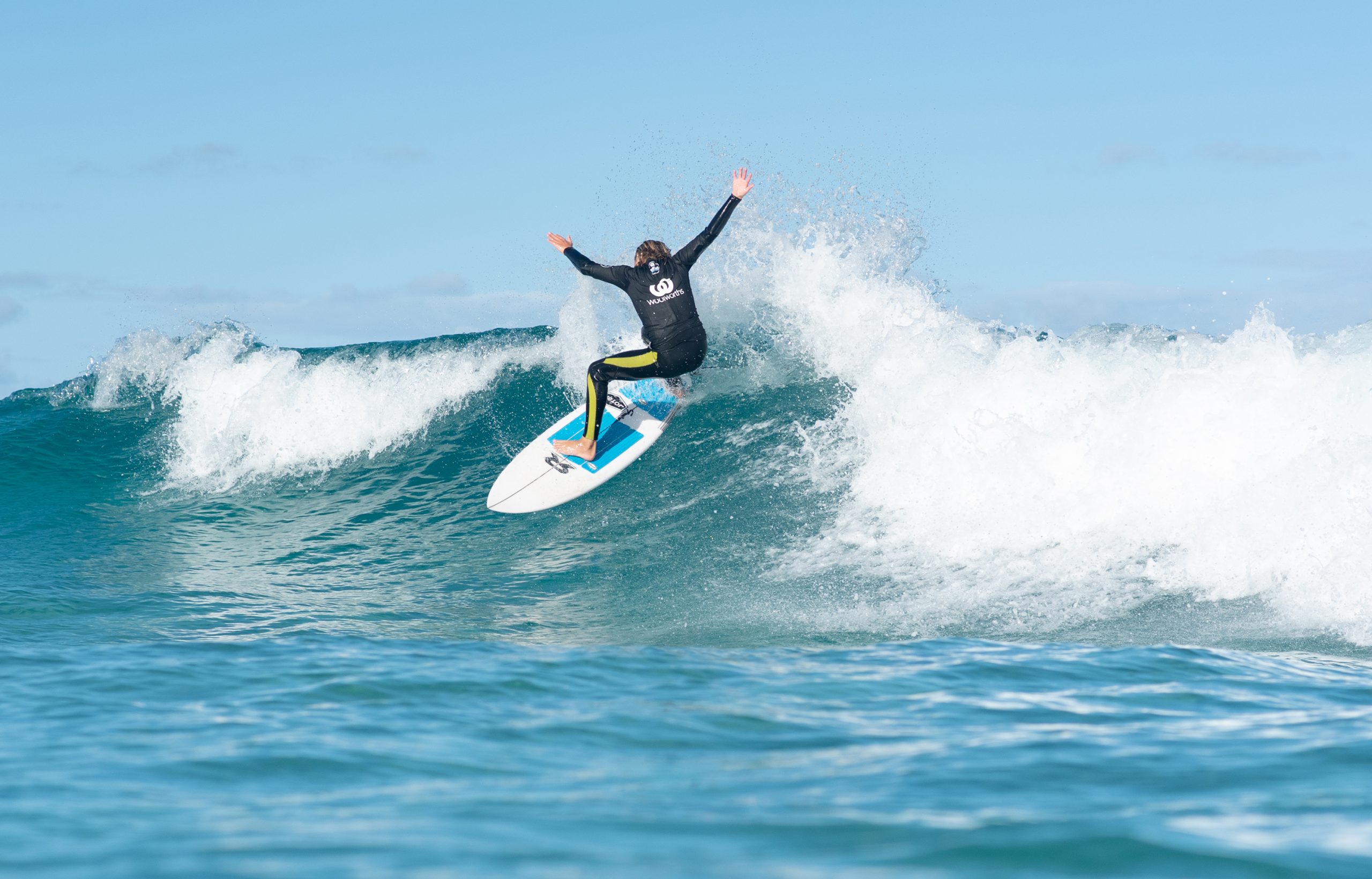 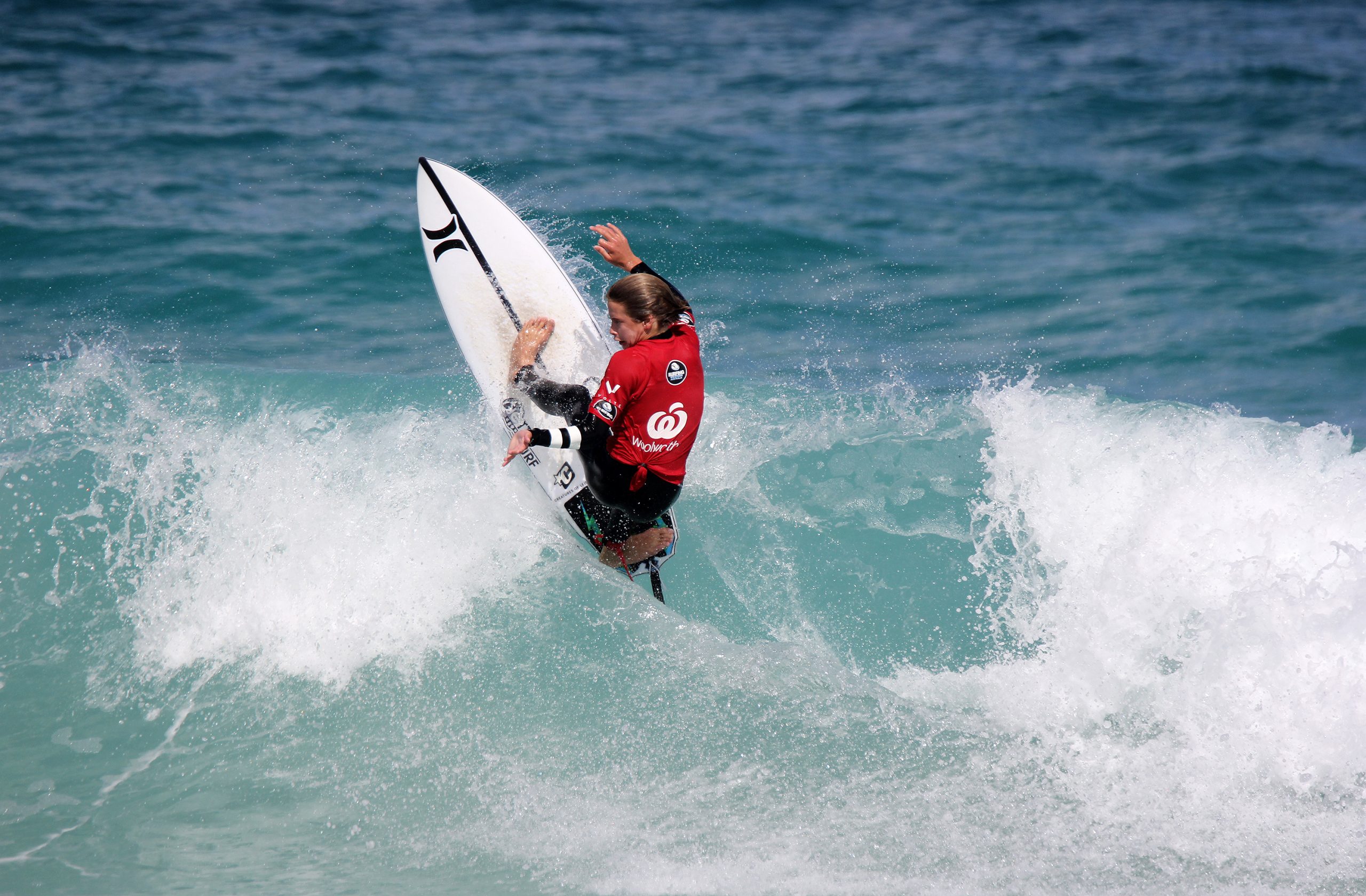 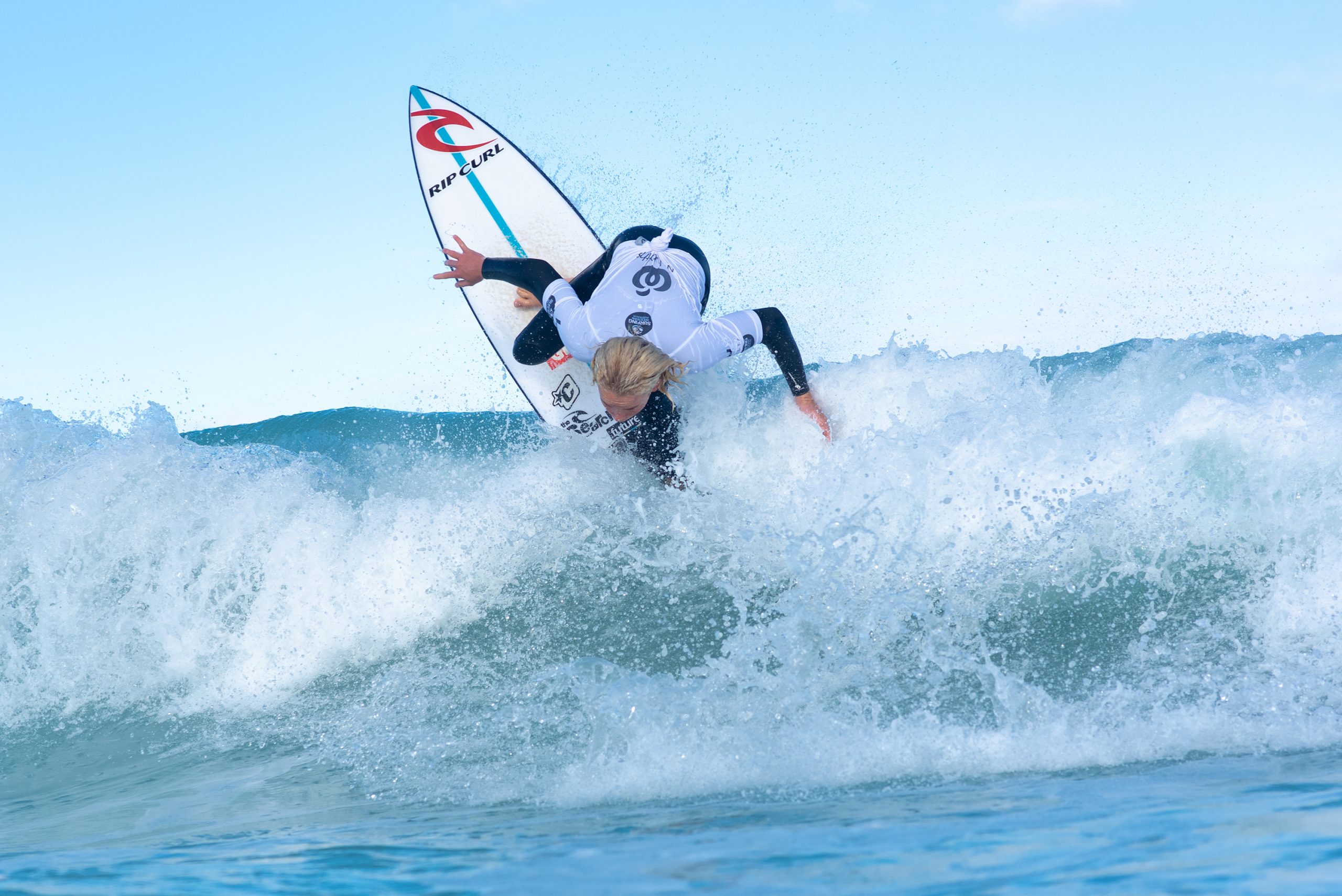 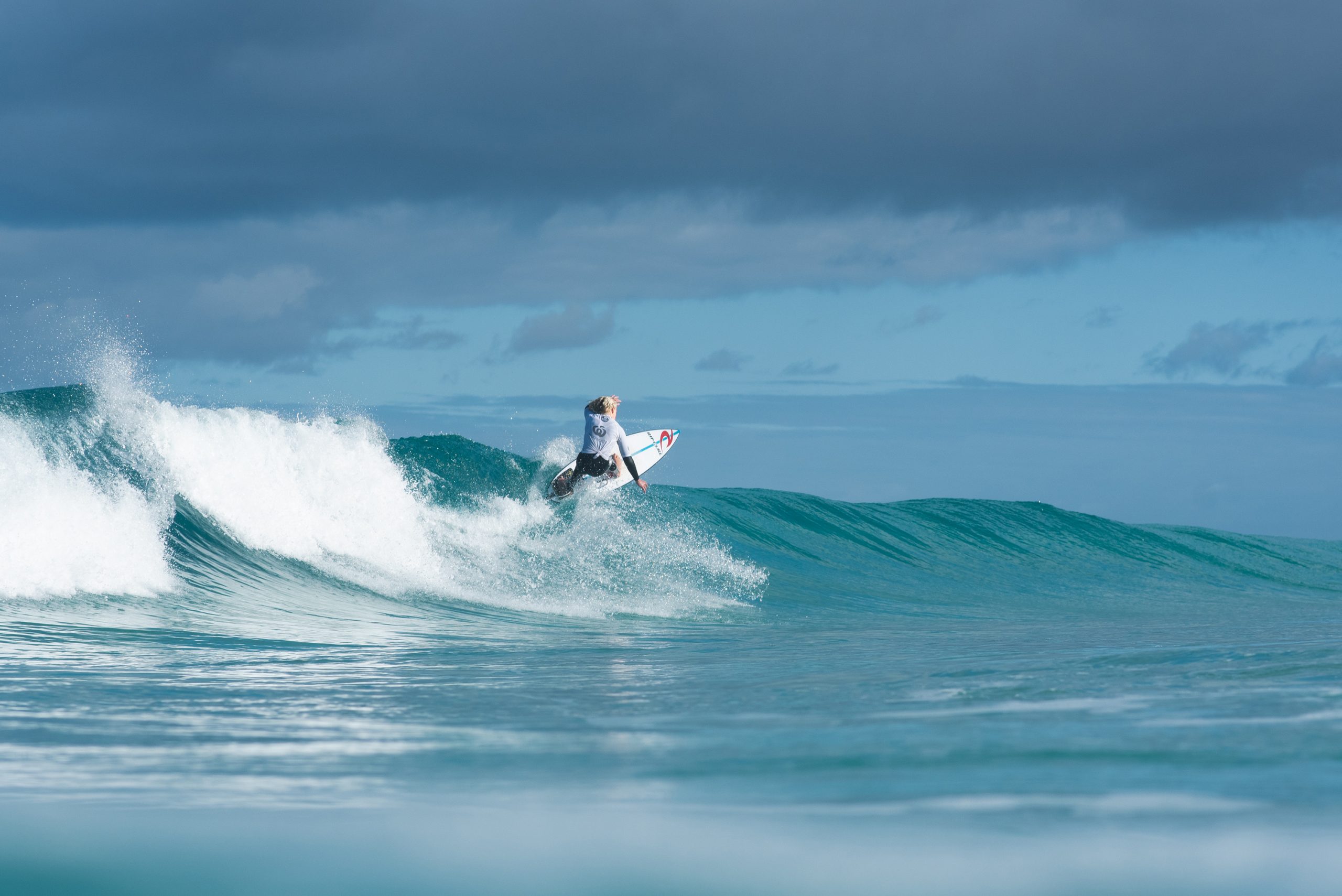 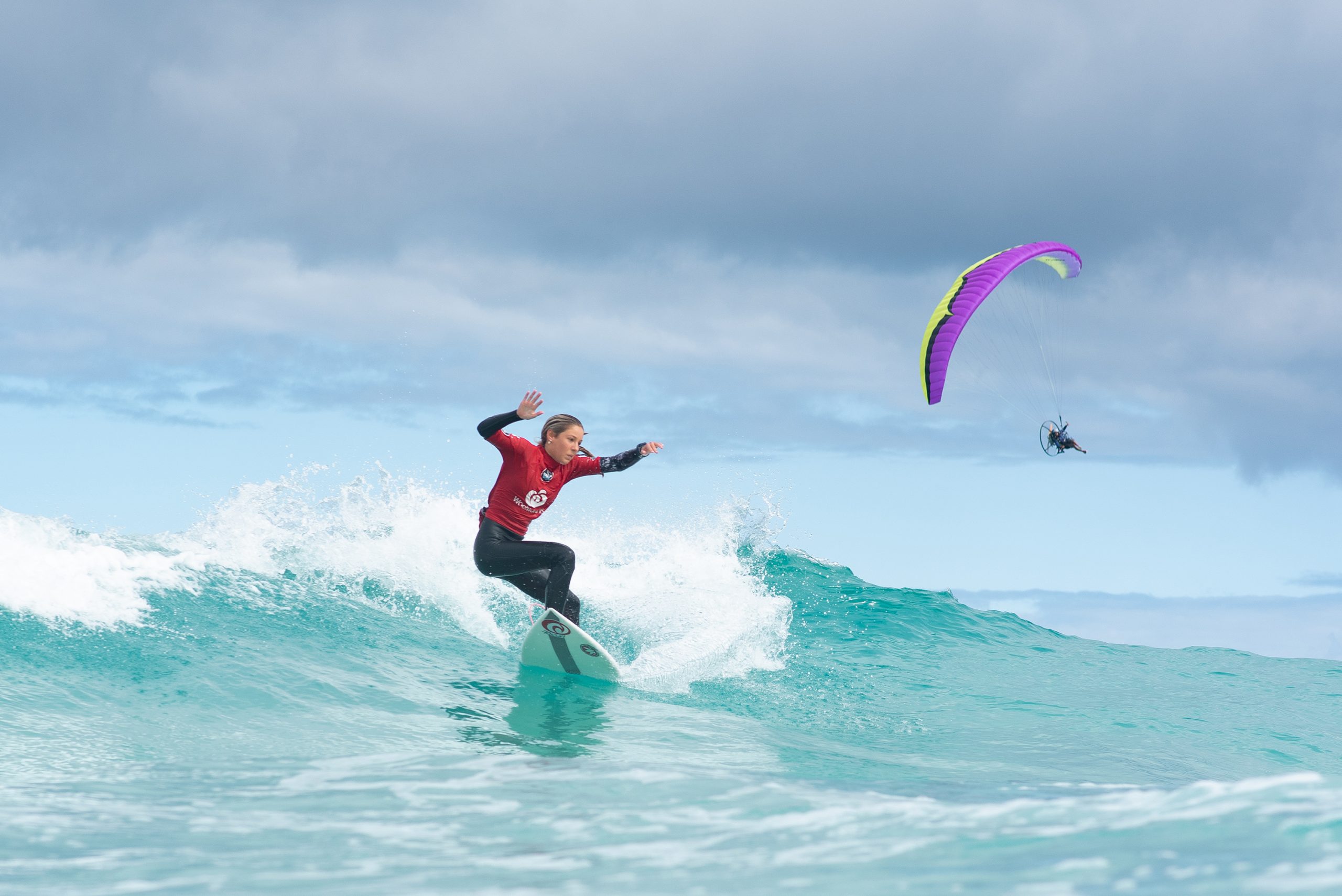 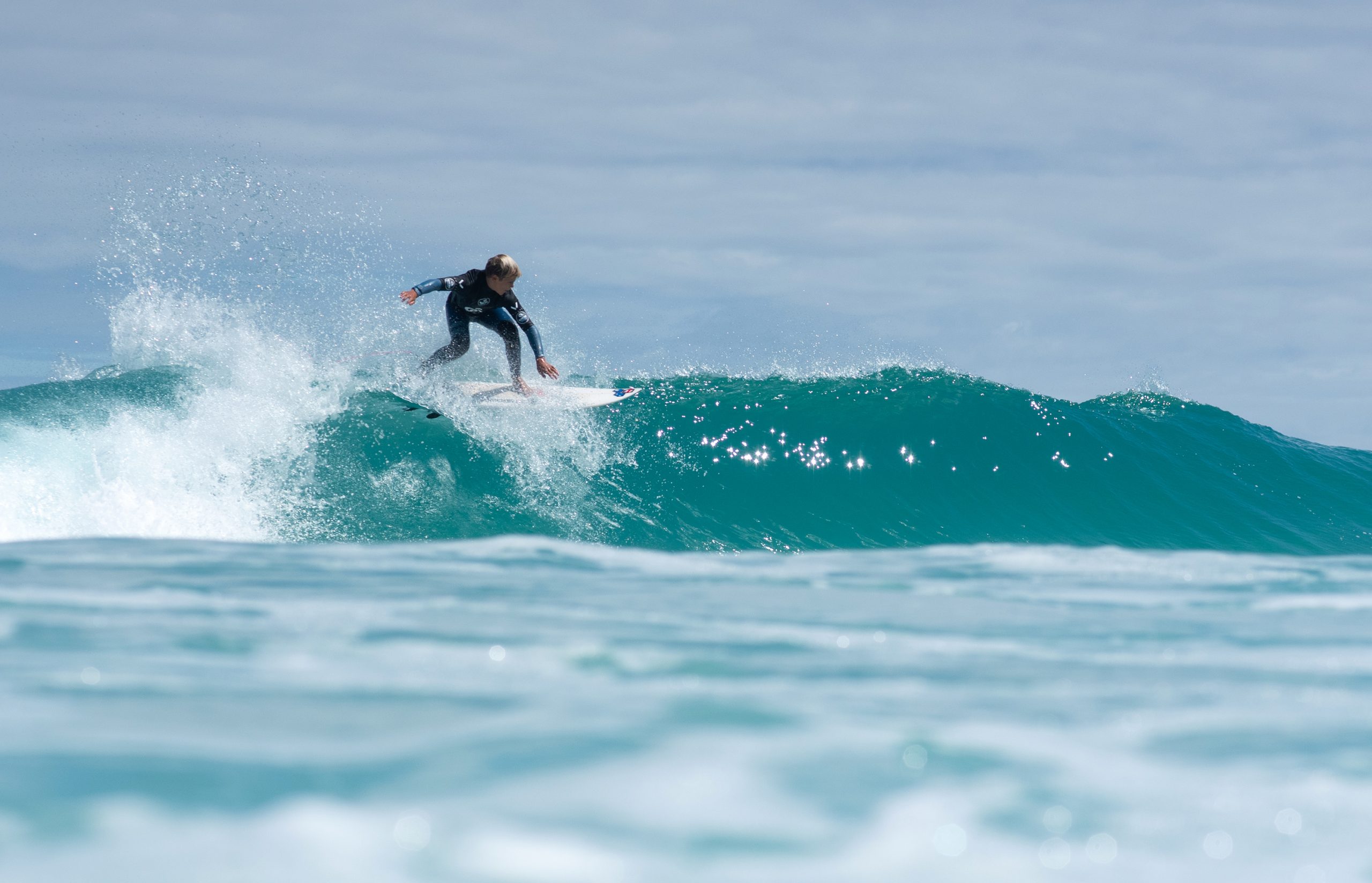 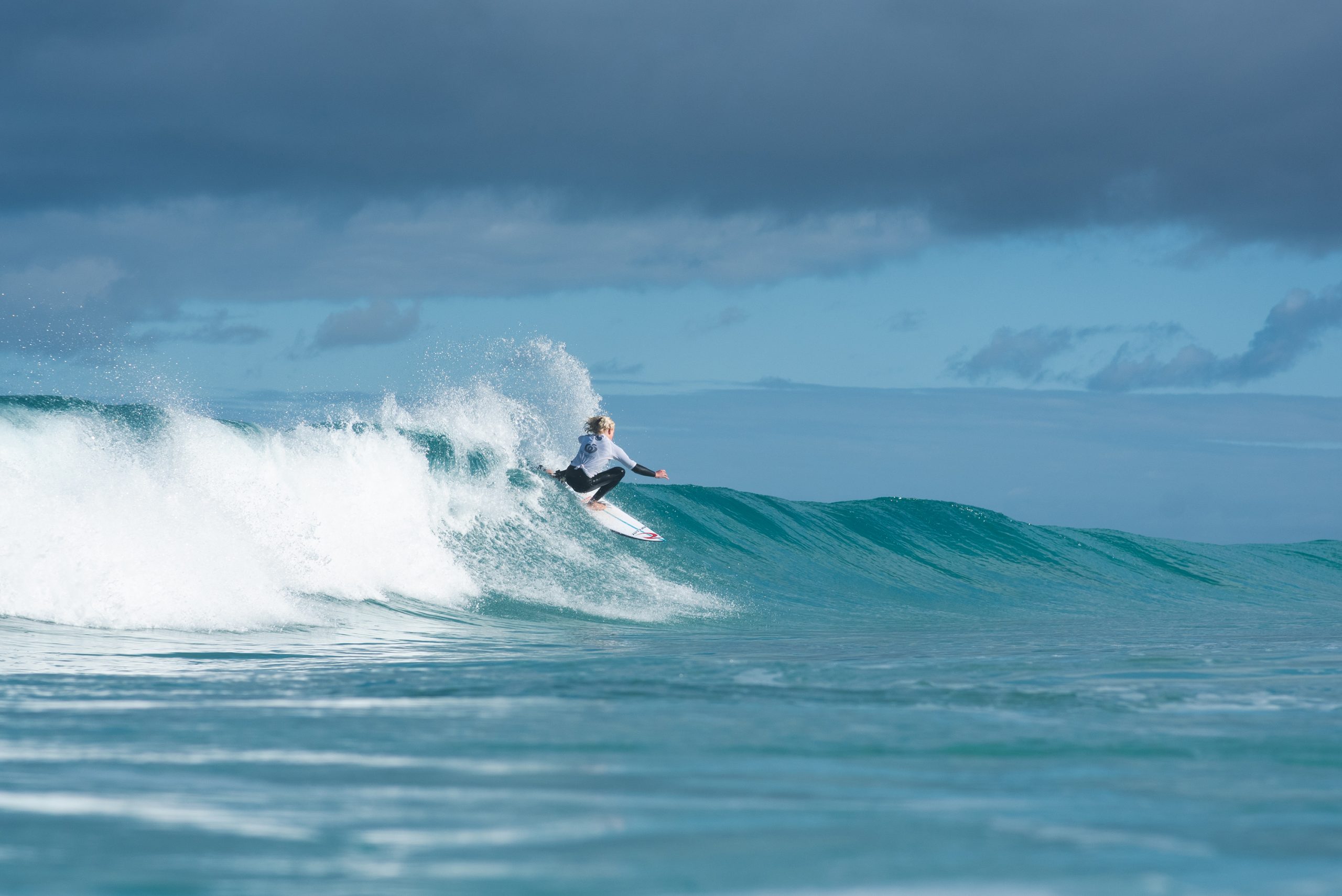 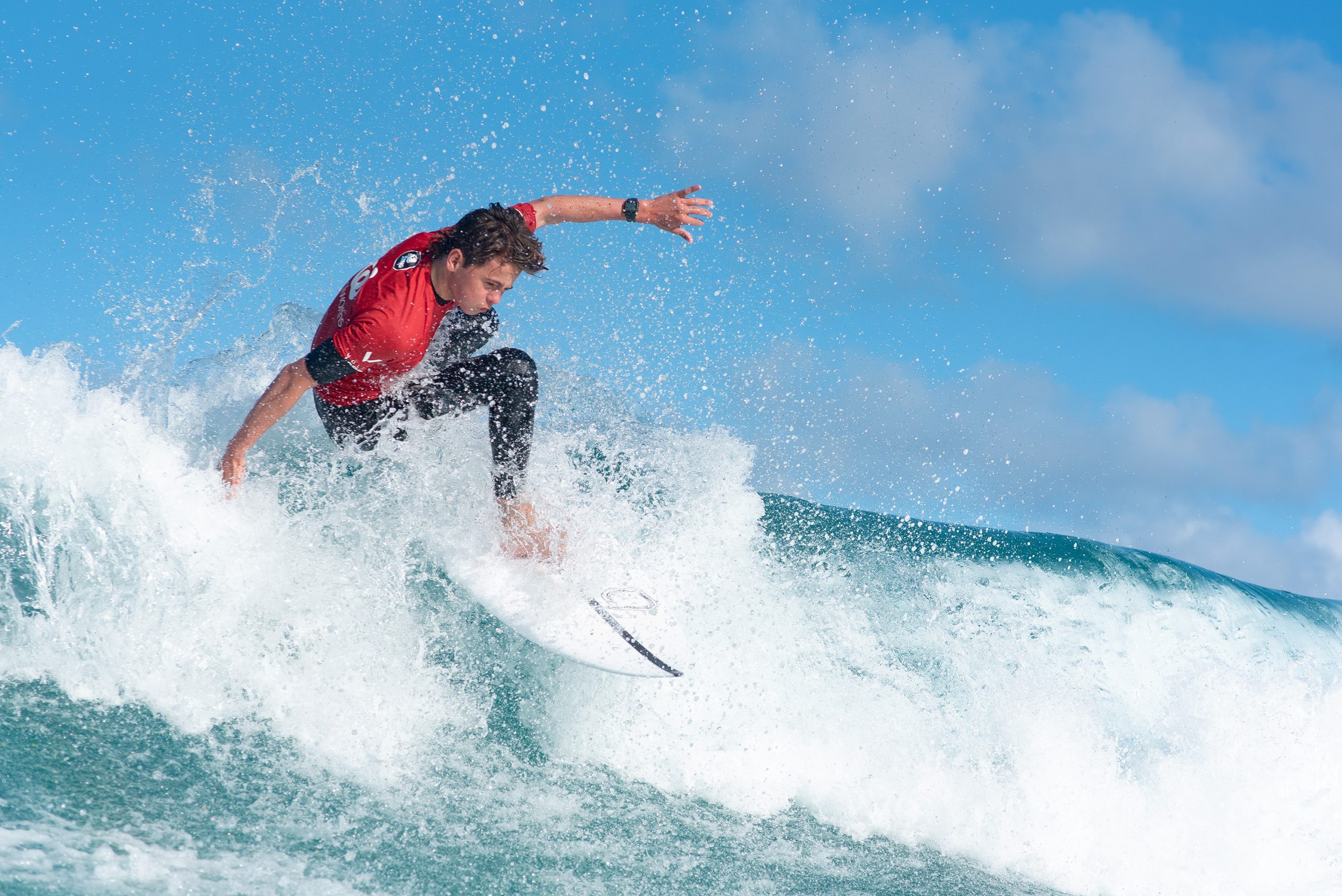 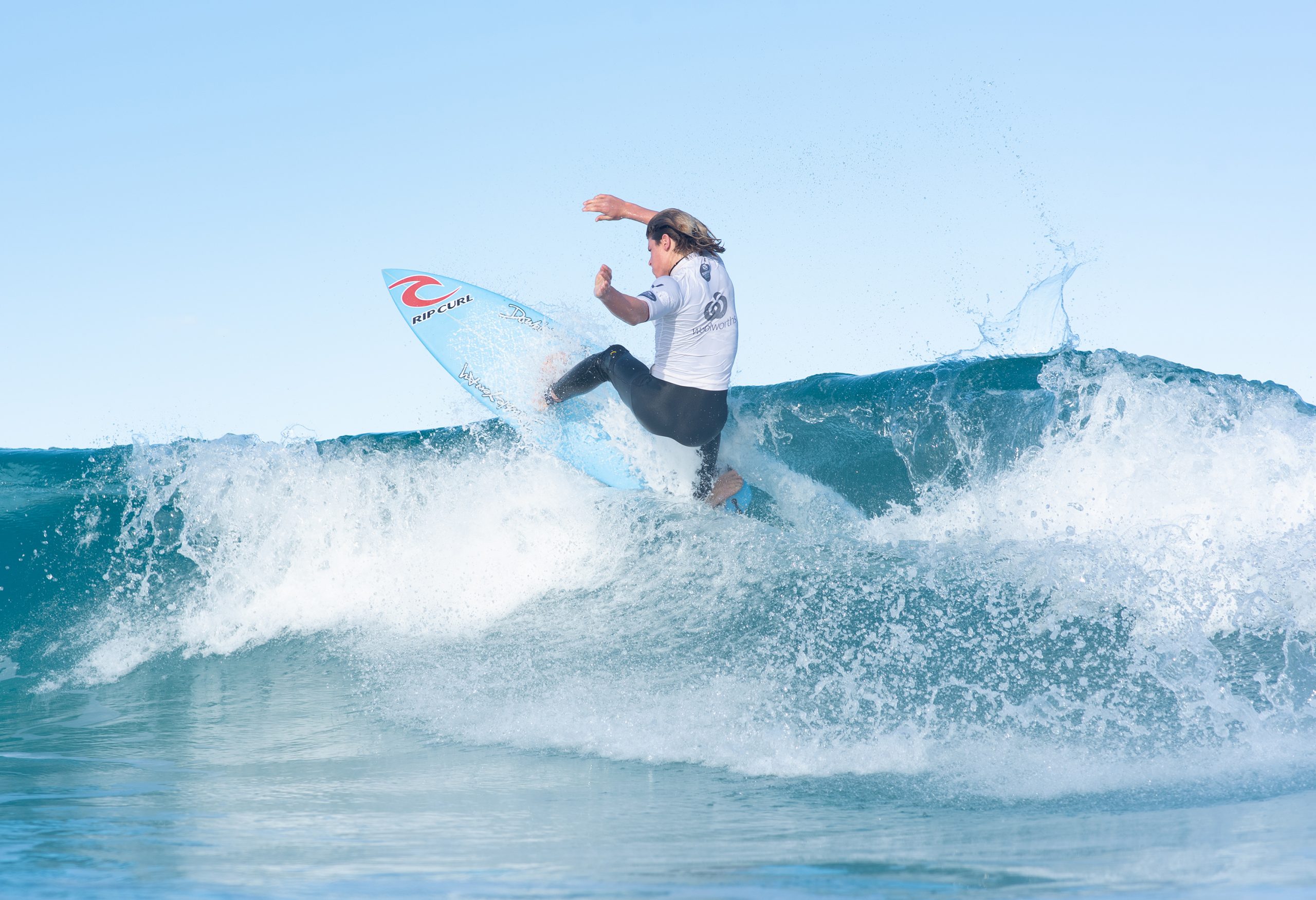 Excitement is building ahead of an all important second event of the Woolworths WA Junior Surf Titles presented by SunSmart, with some of Western Australia’s best junior surfers preparing to spend their school holidays competing along the metropolitan beaches.

Grommets aged between 9 and 17 years of age will converge on Trigg Beach from all corners of the State for the second of three events which will determine who will represent WA at the Surf Dive ‘n Ski Australian Junior Surfing Titles to be held in Queensland later this year.

After an awesome opening event in Margaret River last month which was blessed with clean and powerful 6-8 feet surf, competitors will have to adjust to Perth’s beach break conditions, with a positive forecast shaping up for a bumper field of frothing grommets.

“It’s shaping up to be a great weekend,” said Surfing WA Events Manager Justin Majeks. “I’m looking forward to seeing the groms battle it out with some great grommet waves forecast with offshore winds and the right amount of swell.”

George Simpson (Gracetown), Willow Hardy (Margaret River), Otis North (Yallingup), Maverick Wilson (Dunsborough), Olive Hardy (Margaret River) and Ace Flynn (Cowaramup) will be the surfers to watch after claiming impressive round one wins, but they’ll face no shortage of opposition from surfers travelling from as far afield as Geraldton through to Esperance and everywhere in between.

The action is set to commence at 7:20am on Saturday with finals taking place on Sunday. 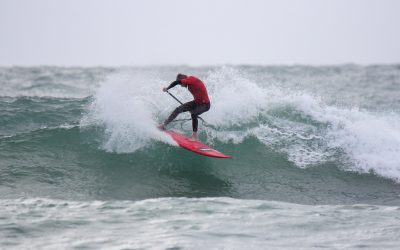 Some of WA's best stand up paddleboarders (SUP) have shone through in wet and windy weather in Mandurah over the...

END_OF_DOCUMENT_TOKEN_TO_BE_REPLACED 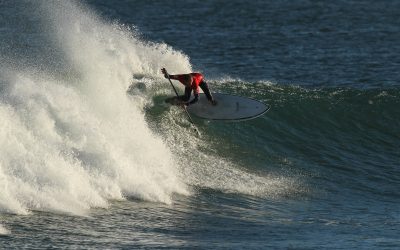 The opening event of the North Freo Stand Up Surf Shop WA SUP Titles presented by SunSmart, will kick...

END_OF_DOCUMENT_TOKEN_TO_BE_REPLACED 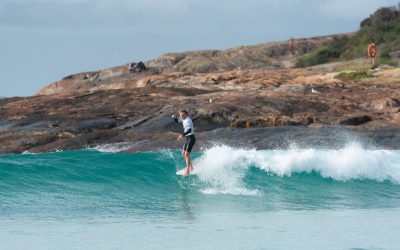 The south coast town of Denmark has turned on great winter waves for the final event of the Volte Wetsuits WA Longboard & Logger Titles...

END_OF_DOCUMENT_TOKEN_TO_BE_REPLACED 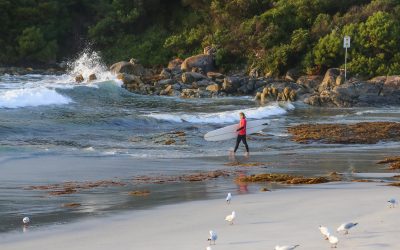 Excitement is building amongst Western Australia's vibrant  longboard community, with the final event of...

END_OF_DOCUMENT_TOKEN_TO_BE_REPLACED 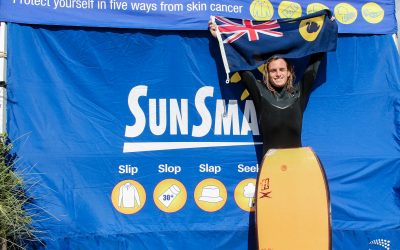 The SunSmart WA Bodyboard Titles presented by Good Earth Surf concluded in spectacular fashion at Clayton’s Beach in Mindarie over...

END_OF_DOCUMENT_TOKEN_TO_BE_REPLACED 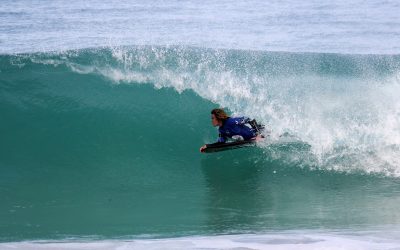 Anticipation is building ahead of this weekend's SunSmart WA Bodyboard Titles presented by Good Earth, with Surfing Western Australia set to...